Does the Age Gap Really Matter?

Our whole life consists of interactions and contacts with other people, in other words of relationships. It can be love and hate, sympathy and neglect, business interest and mutual passion.

It can be sharing a toy in the sandbox, helping the neighbor or a stranger and anything else because life is a story of relationships with parents, children, classmates and colleagues, neighbors, fellow travelers, with loved ones and with those who are simply needed for some reason. Some relationships last for decades, others end at the very beginning. On some relationships depend too many things, on the others does not really depend anything. 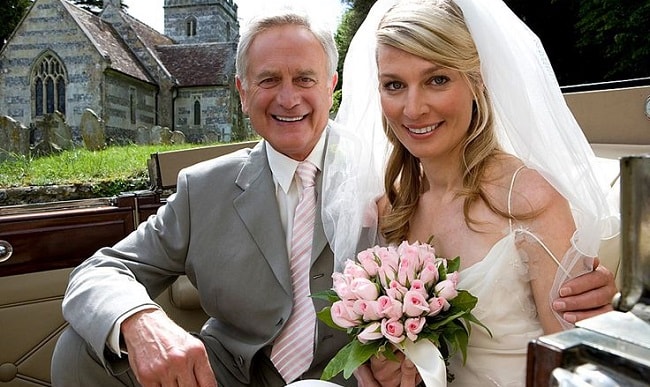 All the relationships can be close, working, family, friendly, hostile, overall and good. And indeed, it turns out that relationships are life itself, so everything that happens in life, all the factors, and circumstances, including age, can influence relationships.

What's the deal with the age gap?

Talking about the influence of age on the relationship between people, it would be better to decide what kind of relationships are you talking about. It is quite clear that too many relationships depend on anything but age. This applies to friendship, work, and common interests.

No wonder they say that friendship and mutual understanding do not operate with the concepts of age and time. The feeling of love does not also depend on age. However, the age often becomes a stumbling block in the latter case. Talking more precisely, the matter is not even age itself but the age gaps in relationships, especially when it comes to the possibility of marriage between people of completely different ages. 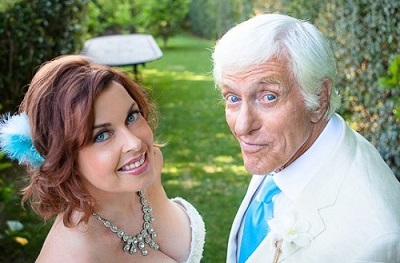 On the one hand, it can be argued that adult people can decide for themselves what they need and what they want, on the other hand, there can be counter-arguments, among which there will be generations of experience, traditions, and social conventions. But no matter how this issue is considered and how much it is discussed, the decision will still be made within the couple. As soon as the age gap relationships arise, where the difference in age between a man and a woman exceeds 5 years, people immediately have the question, "Is it normal to date an older man and be involved in age gap dating?" or "Is it possible to date a mature woman?" And indeed, society treats such couples with a certain amount of distrust, and sometimes even censure.

Obviously, for some people, the relationships where the difference in the age of the spouses exceeds the "norm" are a taboo, and they avoid such acquaintances deliberately. Some tend to believe that the most favorable union can be made between peers, while others believe that a man who is not much older than his wife is also a wonderful option, and marriages with a rather large age gap rarely find supporters. Psychologists, doctors, sexologists investigate this topic and give only general recommendations. The most optimal age gap between a woman and a man is such a difference when a man is 4-5 years older than a woman. But all people are different, and above all, it is necessary to take into account the psychological compatibility of the partners.

Several decades ago there was only one possible variant of the age gap marriage where a man was older than a woman. Today you can see another picture which is precisely the opposite: a lot of women want to have younger husbands. Is that right? What are the ideal age gaps in relationships between men and women?

A man is older than a woman

This is a classical model. In many cultures, there were traditions when a young girl had to be married to an older man. This man would sow his wild oats before the marriage, then got a job, climbed the career ladder, and accumulated wealth. And after 30-35 years, he married a younger girl who would give birth to his children and would not care about any big problems. In fact, this was mutual benefit and a cold math. 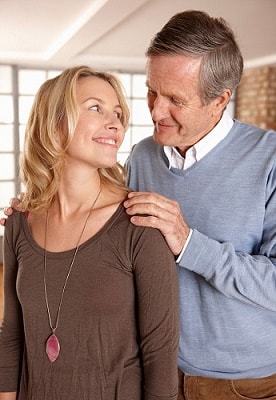 Nowadays life has changed, but the memory of the correct ratio between the age of a man and a woman is still present. Therefore, if a girl of 20 years will meet with a man of 30 years, no one can reproach them for that. Everyone will perfectly understand the benefits and become silent.

In such relationships, a man plays the role of a leader when he directs the family and sets the necessary standard. In this case, almost always a man requires the performance of any action from a woman, and a woman can only become naughty gently and submit to the will of her man. Due to the age gap between a man and a woman, a man will be more discreet and calm, and a woman will get a loving husband and a good father for her children.

The only thing is that a man should not be a dictator who always has the last word. In this case, the woman can feel oppressed and excluded and such a relationship will not last long.

A woman is older than a man

This model of the relationships, where a woman is older than her man, is the most discussed and censured by the society. Until now, these relationships are not recognized as traditional and many men break up with their women under pressure from those around them, although they continue to meet secretly and enjoy the closeness.

If the age gap is not more than 5 years and the man looks older or a woman looks younger, this relationship remains unnoticed to others, and therefore, a couple lives quite happily and experiences no pressure. This is an ideal option in terms of life in the society. If the difference exceeds this figure, and the age gap becomes obvious, the man has problems. Yes, the man has them. He begins to feel pressure from his family, from his friends and even from his colleagues at work. It is not uncommon for the boss to treat such a man with contempt and intentionally slows the pace of the career growth and promotion professionally. Unfortunately, but it's true.

Experienced women cherish the family and perfectly understand what is required for a young man, both in terms of emotional support and in intimate life. Therefore, a man in such a relationship feels desired and has no problems with age gap love. In addition, he needs less effort to make up with a woman after any conflict.

However, if a woman seeks to dominate in a relationship, and she can do that because of her experience and social status, then the man will find himself in a strange situation. He will begin to feel on his side not a loving woman but a second mother which first will affect the sexual life and then lead to serious conflicts.

A man is much older

According to psychologists, marriage with a woman who is much younger is a way for a man to assert himself. If a man is much older, then the question of who is the head of the family does not even rise, so a young woman has a chance to get into a very strong psychological dependence. And if a girl is married without education and good work, then she gets also into financial dependence. Thus, a man feels a full master of the situation and a very significant figure.

In the background of this choice can lie the complexes. The girl is looking for a man who will replace her father in many respects and will protect, take full responsibility for a joint life and cherish his young lady.

Experienced and mature partner is most often interested in 20-year age gap relationships with socially immature girls who are not in a hurry to really grow up, or girls from single-parent families who have been deprived of their father's care and attention. The prospects for relationships in such a marriage can be completely different. If a woman does not claim any independence and is completely satisfied with her dependence on her husband, the relationship will be very stable. If among other things, the sexual needs and temperaments coincide also, then, despite the 20-year age gap, the family idyll is secured.

A man and a woman are peers 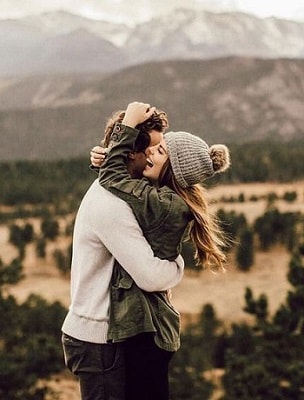 Today this is the most popular model of the relationships, where the age gap is minimized. Its stability and popularity are maintained through an identical world view and a deep understanding of the partners. It is obvious that if children grew up at the same time, went to the Institute, and at one time decided to start their family life, their views, and priorities are the same, and they can understand each other better.

Nevertheless, when you look at the number of divorces among young families, you will be convinced that this model also has many shortcomings that prevent the normalization of the relationship.

First, it is a probable loss of interest. Since there is no age difference, a deep understanding is already achieved in 2-3 years of living together. All actions of each other are calculated ahead, and any intrigue disappears. When there is no experienced partner in the relationship, it leads to the fact that quarrels, conflicts, and scandals are bigger, and no one knows how to solve them properly.

Also, in such an alliance, someone should take the lead, and very often this position is taken by a woman, and an immature and emotional man doesn’t like that.

So, does age gap really matter?

You can talk a lot about human relations, but people always come to the same conclusions. There are both positive and negative sides in each model with age gap in relationships between a man and a woman. Therefore, it is impossible to say what will be the best option for you. The difference in age does not matter, age gap love can exist in any relationship.

Talking about public opinion, you need to decide for yourself whether you are ready to experience some discomfort for the sake of the relationship or you better find the "right" relationship. Both options are acceptable. The strong relationship can be built only when these relationships are needed by two and they build them together. Even the most intimate relationships still need of personal time, as well as a personal space, care, and attention.