What Is Emotional Intelligence and How Important Is It in a Relationship?

What is Emotional Intelligence?

The concept of “emotional intelligence” was formulated by American psychologists P. Salovey and J. Mayer. It is “the capability of an individual to observe feelings, emotions, and reactions of people around him, to analyze them and act properly and accordingly." Scientists were fascinated by this topic and launched a series of experiments proving that “emotional intelligence” was not just some meaningless product of the imagination of young psychologists but a promising concept that will allow you to understand a lot of interesting things about a person. For example, in one of the experiments, they showed a group of participants a film with a very sad end. It turned out that those of the participants who in principle are able to determine what emotions they are experiencing came to their senses faster and became more cheerful than those who weren’t able to answer the question of what they felt. 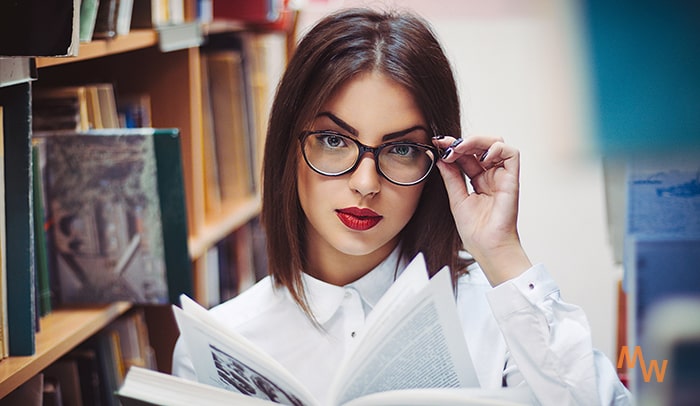 Why Is Emotional Intelligence Important?

The absence or lack of emotional intelligence manifests itself in:

Emotional Intelligence in a Relationship

How do emotional intelligence and relationships affect each other? Let’s talk about that. Many reactions of any kind that we show in adulthood, come from childhood, are copied from the relationship of parents, and are not easily amenable to adjustment. But if we want to preserve the marriage and build healthy family relationships, then we must persevere and learn to create a common emotional intelligence of the spouses. A little emotional competence - the ability to calm down, to show empathy, the 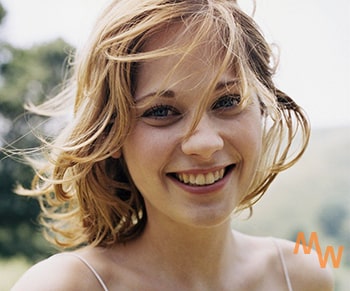 ability to listen to a spouse - will help in solving almost any problem. In such a family climate, any disagreements are easily experienced and shortcomings that can destroy the family are eradicated.

Moments of disagreement enable emotional intelligence to be brought into marriage. Every strong experience includes the urge to act. The ability to regulate these impulses is the basis of emotional intelligence. But very often, during an argument, it is almost impossible. Emotions are going wild. The only correct tactic in such cases is complacency. In moments of conflict, people lose the ability to listen and clearly express their thoughts, so they just have to ask for a time out and then try to listen to a partner. Low emotional intelligence and relationships don’t go together that well. Each spouse must remember: any negative reactions from the other should be perceived as an attempt to demonstrate the importance of a particular issue. Instead of reacting to attacks with attacks, it’s best to listen calmly. Empathy is the most important form of emotional intelligence in relationships. To one spouse truly imbued with the feelings of the other, it is necessary that their own emotions subside to a level at which they will be quite sensitive to the feelings of the spouse. Without this, one partner has an incorrect perception of what the other feels. There is no place for harmony or empathy if a partner is filled with emotions and strong beliefs that do not coincide with the other partner.

The main thing in the art of talking is the ability to relate what is said to a specific complaint and not to go for personal attacks.

In marriage, there are always two emotional poles - he and she. Since childhood, girls and boys have different emotional worlds that form as they grow. With girls, they often talk about emotions, they are good at finding the essence of different feelings and the reasons for their occurrence. With boys, on the contrary, most parents stay cold and from childhood teach them to restrain their emotions (“Men don't cry”). As a result, girls receive emotional education, and boys – don’t. Girls easily discuss their emotions, men do not know how to do it. For them, it is much more important to maintain restraint and independence. Women are most afraid of discord in relationships.

This also affects what the spouses expect from the relationship. Men always want to talk exclusively about the facts, and women try to find an emotional connection in every conversation. In other words: men do not realize the importance of emotional strategies for the preservation of marriage. And one more difference. Men tend to look at relationships through rose-colored glasses, and women, on the contrary, focus on difficulties and problems.

How to Improve Emotional Intelligence

How to develop emotional intelligence? Avoiding sharp corners and being silent will not lead to any result, except for the accumulation of negativity and distance between each other. The contradictions will remain there until you address them.

But clarifying the essence of the conflict and finding ways to resolve it creates the practice of constructive dialogue, respect, and the idea that you can manage and achieve a lot of things together. Learn to love the rational dialogue, in which you address your relationship in a cold, yet smart way.

2. How to increase emotional intelligence? Learn to recognize your feelings and motives for actions. High personal awareness, understanding yourself helps to understand the person next to you.

3. Do not hush up and do not suppress your negative feelings. Almost everyone, caring for a relationship, tends to suppress irritation, anger, or resentment. We sincerely believe that we are thus saving each other from scandals and quarrels. Yet we are wrong. To be silent is just to ignore the problems and leave them to grow as a tumor on your relationship. Anger and irritation carry a lot of energy in themselves. If you don’t carry them into a constructive dialogue and address them properly, then sooner or later they will inevitably splash out, harder than ever, in the worst possible manner. Paradoxically, the desire to protect against your partner makes him weak. Do not tolerate silence and ignorance, talk with each other about what does not suit you in a relationship, what hurts and bothers you. Learn to have qualitative and constructive conflicts. Make it so that disagreements end with a better state of things, not worse.

4. The family is a complex organism, it obeys the laws of the existence and development of systems. At the birth of children, diseases of family members, travel, etc., the family system passes through crises. They are inevitable and necessary for the family to be able to restructure and adapt to the new conditions of existence. 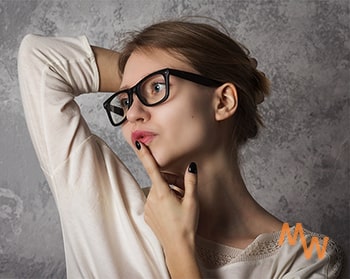 Know that such things are practically inevitable, do not get upset and be prepared.

5. In any difficult situation, sit down and start negotiating. It takes the ability to calm down, get your head straight and formulate your feelings and emotions properly, conveying them in a rational manner.

6. Each of us approaches a marriage or relationship with our own picture of how it should be, basing on past experiences or a parental family. There are as many family structures, traditions, and ways of housekeeping as there are families themselves.

Just imagine thousands of combinations. From different cultures, races, countries, generations and such. We all come into our personal relationships with some stereotypes of how things should be done, and these stereotypes that we have carried down from childhood often conflict with each other. And with all this baggage, we get married, sincerely believing that our way of life is the only possible and correct one. Well, obviously, the towel after the shower should be folded and neatly hung on the edge of the bath. In my family, everyone did that. And then it turns out that your partner doesn’t bother with that, he throws these towels around, not giving a damn. Because in his family no one paid any attention to this at all. You may find it ridiculous now, but because of such moments, families often fall apart. Just because we are often not ready to take into account the difference between our "pictures of the world."

Instead of understanding such picture of your spouse, comparing it with your own and looking for a third option that suits both, we often unleash the “power struggle” in the family. The battle for whose picture of the world is more correct. After all, it is obvious that mine is the right one. And he just does not understand the obvious things. There are no obvious things and the right pictures of the world. There are different ways to perceive the world. And you will definitely be able to build a more harmonious and healthy relationship if you are interested in each other, embrace the differences, and respect them. There is no power struggle in the family, there are cooperation and mutual respect. It is weird how such minor things can ruin a relationship, when you should just talk to your partner and create a unified relationship philosophy. This is the true importance of emotional intelligence.