Reasons Why Men Do Not Call Back after a Date

The date went off great: a man saw a girl home, kissed her, and promised to call her later. A week of silence makes a girl feel very nervous and she gets lost in guesses why he hasn’t got in touch. Even if it was the first date and a girl didn’t fall for a guy that much, the situation is pretty nerve-racking. But what if their relationship lasts for a quite long period of time, a woman is totally in love and thinks that he is her destiny? In any case, women tend to overanalyze that date trying to figure what happened, what she said or did wrong that he doesn’t want to call her back. The dating experts from meetwife.com believe that there are several reasons why a man fails to call a woman shortly after a date. 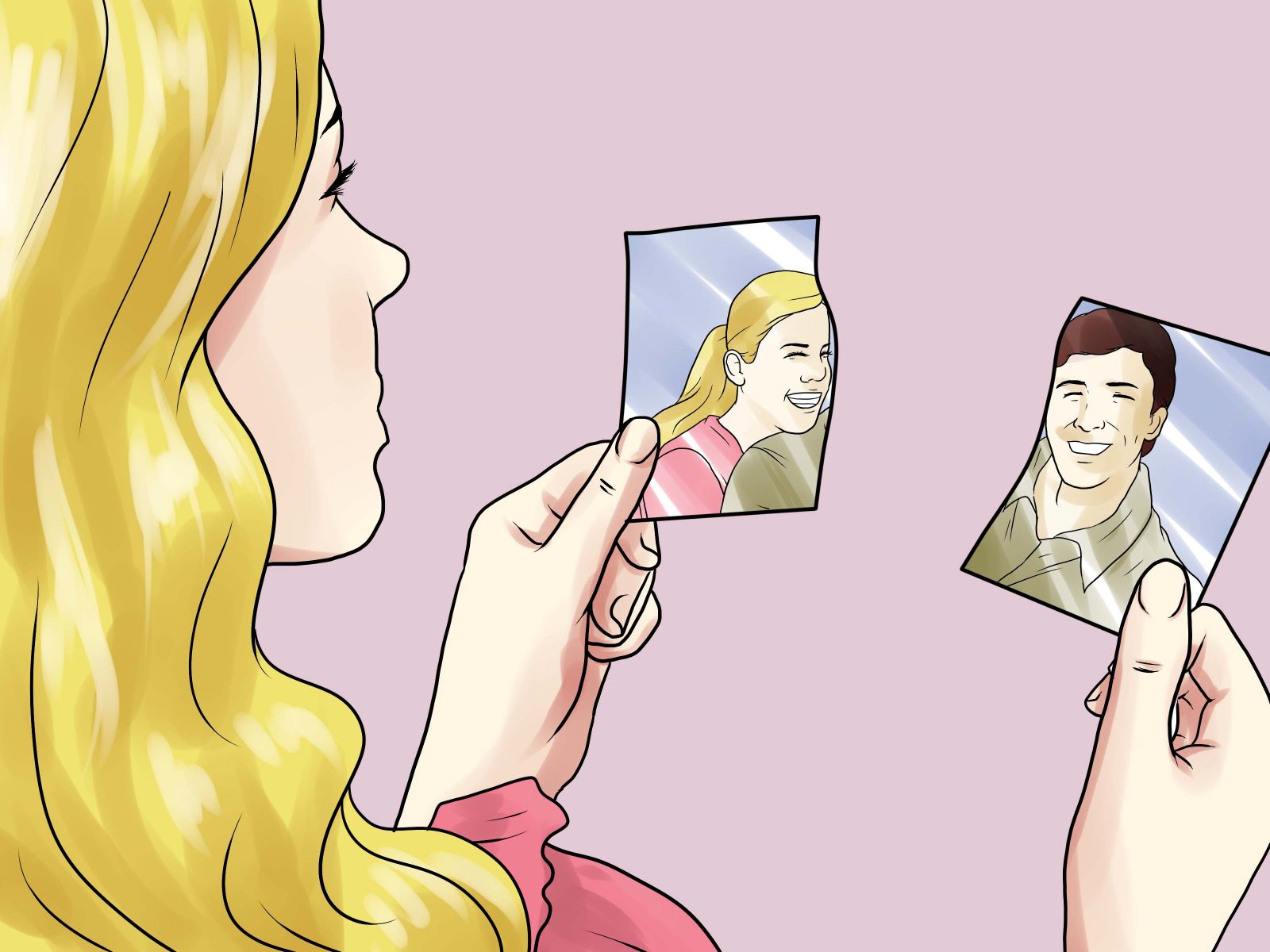 He is very busy.

For men, their career always comes first. Personal life always has a secondary priority. If he is not calling a woman back, it may mean he is having some serious troubles at work and now he is focused on solving them. Due to this, he may lose interest in everything that surrounds him until he will sort out all his problems.

He is waiting for the right moment.

Unlike women, it’s not typical of men to hang on the phone chatting about nothing. If a man makes a call, he does it out of necessity: to get some information, communicate news, or make an appointment. If he is out of touch for some time, he is, probably, waiting for a gap in his working schedule when he will have time to go out on the next date with a woman. If he’s been dating a woman for quite a long time, he can easily dial her number and call to ask about how she is doing. However, if you’ve had only one or two dates before, he may be hesitant to bother a woman with telephone small talks. He will call her when he will make up his mind to ask her out.

Since men are easily impressed creatures, they can resent a woman’s distasteful joke or remark even if she didn’t mean to hurt him, in fact.

By doing so, he manipulates a woman.

There are some men who keep their woman waiting in order to encourage her initiative. For example, if a woman doesn’t want to rush things and rejects to have sex so far, a man will stop calling her until she makes the first step and calls him herself. This manipulative type of men pursues the only objective – they want to make a woman fall for them and then get her feelings under their total control.

He’s already got what he wanted.

If a woman doesn’t get his call after the date that ended up in bed, obviously, sex was everything he wanted from her. Unfortunately, such scenarios are not far and few between as there are a lot of men-hunters wanting to seduce as many women as they can.

He realized she was not for him.

It’s the first thought that springs to mind if a man doesn’t call after the first date. It doesn’t mean that she seemed to him not that beautiful or smart. Probably, he understood that they had very little in common or that she has very high expectations that he is unable to fulfill.

Are Russian girls the best?