Why Men Are Afraid of Meeting Gorgeous Women

It’s a sheer paradox: people are attracted to everything beautiful but when it comes to approaching a gorgeous woman, most men get scared stiff and very often miss out on the opportunity to chat her up. There is even a kind of phobia venustraphobia or caligynephobia, the fear of beautiful women. The scientists keep studying the causes and effects of this one of the most popular fears. The dating and relationship experts from meetwife.com have compiled a list of several reasons why some men are afraid of meeting beautiful women, speaking to them, and choosing them as wives. 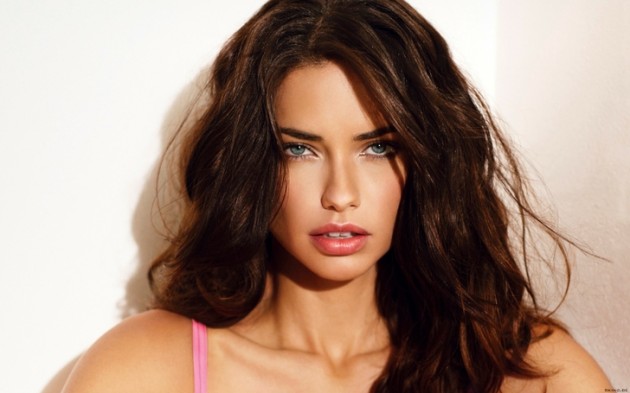 The fear of rejection.

An average man will not even try to approach a hot woman due to one very stupid reason. He thinks that he is unworthy of her and that he is not handsome enough to dare to start a conversation with her. He just programs himself for his failure and her rejection. Who suffers more in the situations like this is that stunning girl. According to the psychologists, beauties often suffer from loneliness and they are waiting to be approached by a brave man. Moreover, every reasonable girl doesn’t think the world of herself just because of her good looks; she always remembers that modesty is admired.

The fear that she has a boyfriend.

A gorgeous woman makes a man think that she has a lot of admirers and that he has no chances of becoming her boyfriend. Very often, an average man can’t even conceive that stunning girl can be absolutely free. Moreover, she liked you and is waiting for your first move.

The fear of being in the limelight.

A beautiful girl always attracts other people’s attention and turn men’s heads no matter what she is wearing or where she is. Men don’t like to draw attention to his personalities that is why they refuse to have a gorgeous girlfriend: people will always give the once-overs to the guy who is with such a cutie.

The fear of being not that good in bed.

Some men think that if a woman is very beautiful, then she’s had dozens of sexual partners. She is an experienced lover and it’s unlikely they will manage to impress her in bed. The conclusion suggests itself: improve yourself and don’t believe the rumors and myths. Who knows, maybe she saves herself for the right guy.

The fear of failing to satisfy her needs.

Looking at a stunning girl, most men understand that her appearance requires a lot of investments. They start estimating how much her fashion clothes, cosmetics, perfumes, and jewelry cost and they start thinking whether they will be able to pay for her maintenance.

The fear she won’t make a good housewife.

Men are dreaming about a woman who will be able to keep the household and will dedicate most of her time to the family. Looking at a beautiful woman, they think she is made not for the household chores but for taking care of her appearance.

Tweet
Join now
Comments (3)
Add Comment
Jane Birkin
Modern society puts so much pressure on men's shoulders, no doubt, some men are not up to a challenge. No, this doesn't mean that they are weak or pathetic (this approach to the problem will only make worse), it means that we, women, should take charge and make the first steps. Thankfully, here we have an opportunity to do so
04.05.2020 04:43
Irma Raley
Jane, frankly speaking, I believe that you are very wrong. Surely, women can and even should take the first steps if they wish to, but what about those women who are into brave and self-confident men. Even if I make the first step if a man is afraid even to have a conversation with me, then how can we possibly date?
04.05.2020 04:43
Ben Floyd
During my life, I have been dealing with this problem since my teenage years. I have tried to work on my sense of humor, self-esteem, confidence, and all those things, but still failed. Now, I understand that the best way to deal with a fear of women is to overcome yourself and start approaching them. To be honest, I regret that I haven't tried online dating earlier.
04.05.2020 04:44