How to Date a Real Russian Girl

You are definitely not new to the dating stage if you start looking for Slavic women. And, perhaps, you have dated numerous girls before. However, when it comes to Russian girls, nothing remains the same – your old dating skills just don’t work with these precious ladies! And it happens not because they are sassy or fastidious. Slavic culture is a peculiar phenomenon and you will have to deal with several concepts you never thought you would bump into. But it’s not a trouble since you are here! We are going to guide you through the world of real Russian dating. We hope you will find this article useful. 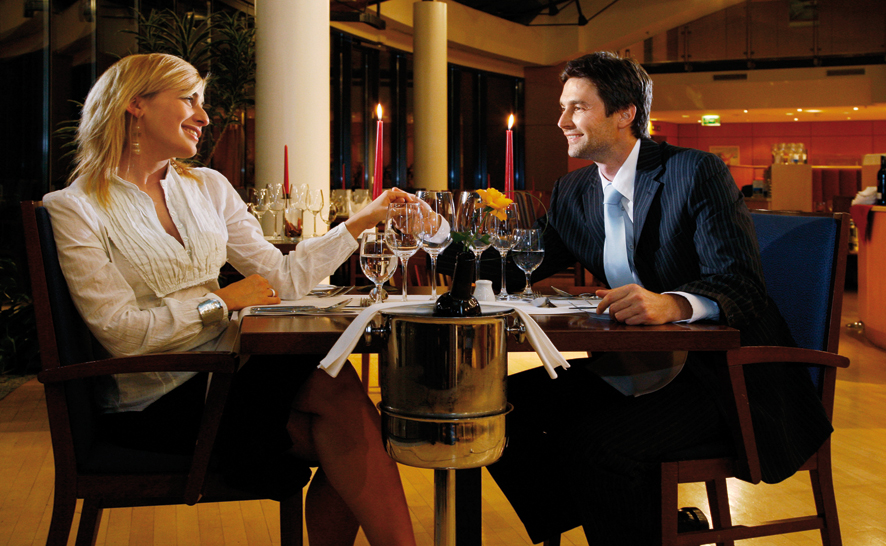 You indeed know that Western women have been remarkably affected by the sexual revolution and, therefore, became much more autonomous. A great part of them no longer looks for relationships to fill their inner void and make their life meaningful (in fact, some of them consciously reject the concept of marriage and don’t rush into a relationship – and that’s perfectly fine). However, this effect makes little sense when it comes to Russian women. You see, they have been covered from the world by the Soviet Union for more than seventy years. Therefore, emancipation has not affected them that much. They remain assured that a man is the one who should initiate the entire dating thing. You should be the one who asks her out, controls the plan of your relationship development, and clarifies the concept in its entirety. To enhance the effect, you can power up your manliness by substituting questions and invitation (“Do you want to go out with me?”) with statements and persuasions (“I would love to spend this evening with you, having dinner and drinking wine!”). This kind of assertiveness does not frighten them off. In fact, it will make you exceedingly attractive. Yes, Russian women are not like any women in the world!

2. Clear out your intentions

Russian girls do not really like surprises. No, don’t get us wrong – they won’t you bringing a cute bouquet of roses or casually taking them to Rome for a candlelit dinner (even though it mostly happens in movies). Nonetheless, a Russian girl would hate the situation when they do not understand where their relationship is going. People often claim that Russian girls are exclusively family-oriented – as they don’t see any other concepts of relationships as possible, which is not true. The vast majority of Russian women would prefer to start a family BUT not every and each of them. You might both be interested in childfree family but she should be aware of it from the very beginning. Otherwise, you can hurt her feelings.

3. Respect her culture and relatives

Here is another example of a worldwide phenomenon that’s hasn’t yet affected the Russian Federation yet. Globalization has transformed European and North American cultures into the Western culture while the Russian culture still maintains a high level of self-identification. Russian girls love when their potential husbands try to learn more about their native culture. In fact, it would be an interesting thing to do – Russia has a particularly curious culture that stands out of other Slavic cultures. Another important thing is that Russian culture has a strong bond with the concept of a family. Family-oriented attitude has always been a genetically determined characteristic of a Russian nation. Therefore, it’s a great requirement for you to respect her relatives and never limit her communication with family members. It’s really important for her to stay in touch with her parents and relatives – it’s a constituent part of her.

Russian women are quite educated. They focus their efforts on arts and philology (however, they don’t limit themselves on liberty arts only). Even so, a part of them is not keen on the English language. Therefore, you will encounter a language barrier. And the problem is not that you won’t understand each other (you can always use the services of an interpreter) but that you are going to have a radically different cultural background, especially if you are from the USA. These girls have flexible minds and it will not take much time for your potential girlfriend to learn cultural peculiarities of your country – but don’t forget to give her the time!

Once again, emancipated Western women don’t really pay attention to your romantic gestures. It only matters if you are a great interlocutor and partner or not. Well, it does not work this way with Russian women. Your chivalrous behavior and a romantic atmosphere of your meetings mean a lot to them (much more than you can imagine). Don’t forget about this, especially during the initial stage of your relationship. In fact, you should never forget about romance to fit Russian woman’s beautiful inner world.